From the moment Freddie Figgers found out about the devastation caused by Hurricanes Irma and Maria, he knew he had to step in and do something. So the 28-year-old founder and owner of Figgers Communication sent Puerto Rico 500 satellite phones with unlimited calls, texts and data.

“The hurricane destroyed the entire island’s telecommunications network,” Figgers said. “We’re trying to do all we can to help these families communicate with each other, especially their loved ones.”

Figgers Communication is one of the nation’s largest African-American-owned cellphone companies and networks and is one of the few telecoms in the country that manufactures its own phone. Figgers designs his own phones and developed his network himself. Four years ago, his custom-designed phone, the F1, already had automatic anti-texting functionality and superfast charging.

According to Figgers, the SIM cards in the phones sent to Puerto Rico are fully activated for 90 days free of charge.

“We all need to do our part to make sure that Puerto Rico gets back on its feet. These SIM cards and phones will be distributed out in San Juan to individual families and at San Juan Airport.” 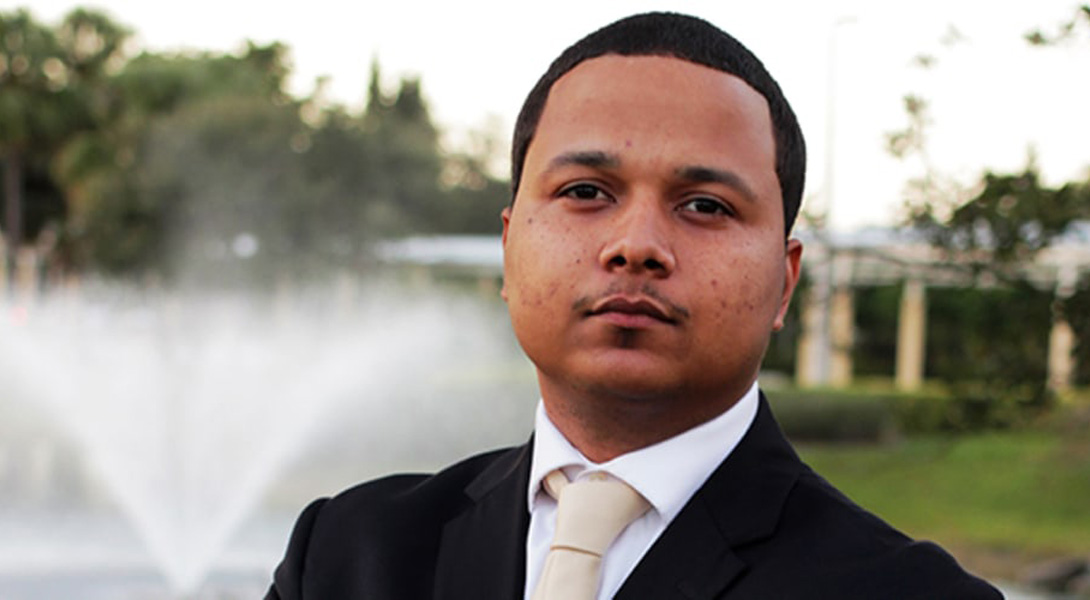 Figgers’ own journey started in the tech field when he was just a child with an extreme curiosity about computers. At the tender age of 9, he disassembled an old IBM personal computer that his father bought at a local Goodwill store. By the sixth time, it was fully functional again. He held computer technical jobs for the city of Quincy, Florida, during his teenage years, and by the time he was 15 he’d started his own business, Figgers Computers, repairing computers and installing wireless area networks. By age 17, he’d created a cloud-based hosting network that stored data for more than 70 clients: law firms, car dealerships and dozens of other companies. By age 18, he’d created his own computer operating system. Now he wants to use what he’s accomplished to help others when he can.

Figgers also designed a Voice over Internet Protocol network that transmits voice to and from the U.S. from more than 80 countries’ landline and mobile connections.

According to its website, Figgers Communication is a privately held telecommunications company owned and operated by Figgers, a software engineer, computer programmer and entrepreneur. The company provides cellular, mobile broadband, home phone and international calling services.

The company’s mission “is to expand the horizons to which to keep you connected to communicate. Enjoy seamless downloading and entertainment through wireless internet, which is much faster and cheaper than DSL. Providing nationwide coverage, we are proud of the fantastic services we provide. We embrace digital communication because we all are a part of the efficient and smart generation that does everything online.”

Next month, Figgers is releasing the F2 phone, which will be waterproof and shatterproof. But for now, his focus is making sure families in need have the communication they need.