The Figgers Foundation Donates $50,000 to Support Teens in Foster Care with Bike Dreams

This period of the year, we are no strangers to the action of the giving. Yet, for several people, giving limits only to people whom they recognize and like. The Figgers Foundation is acting to modify this scenario. Planned to influence positive addition, the foundation is the mensa genius child of Freddie Figgers, CEO of Figgers Communications; settling his powers into practice, Mr. Figgers, who resides by the mantra “we are our brother’s manager,” today declared the “Bike Dreams” giveaway, an operation to distribute bikes to kids and teens in foster attention systems beyond the country. 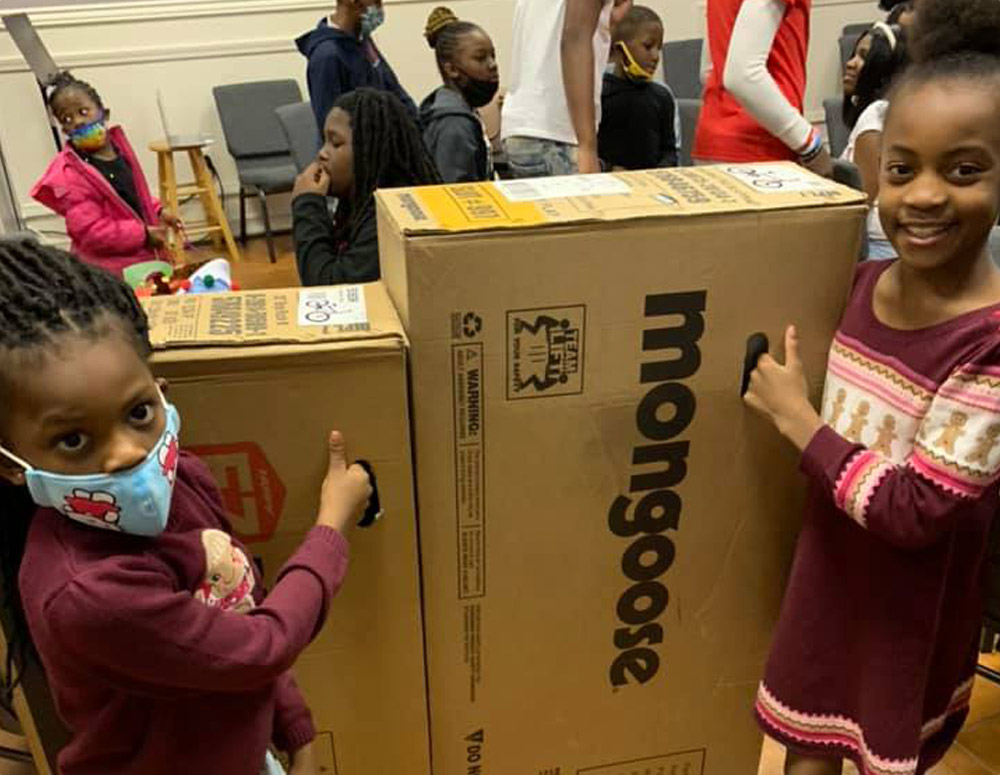 Within the “Bike Dreams” operation, the Figgers Foundation donated $50,000 to buy and give the bikes to innocent teenagers and youth. The bicycles will move to foster and adopted children living in Florida, Georgia. During the U.S., as of now, 500 bicycles have been given, and the Foundation will supply away bikes every month until their warehouses are blank.

As a child, figures briefly consumed time in the foster care system being adopted and raised by their foster parents. He understands the sadness of foster children and struggles hard to explain to them that there are people who really care.

“We have the unique experience to adopt a foster child’s trajectory in life with easy acts of charity and help. Who wouldn’t sign up to work in this process? Our advice to youngsters and teens with this giveaway and all of our charitable acts is easy: ‘despite where you are at this time, you matter, your life matters, and you have pride and great worth,” said Figgers.